Our businesses cover various areas of airport ground equipment, and as the world’s largest supplier of passenger boarding bridge, our products have covered more than 200 civil aviation airports worldwide.

After 20 years of development, our passenger boarding bridge tops the world in comprehensive strength; the air cargo handling system ranks among the top three in performance, and airport shuttle generates the second largest sales in the world. German Ziegler Group, one of our member enterprises, is the world’s leading supplier of fire rescue vehicles. Supported by the outstanding development, research and design capacities superior to our counterparts, we’ve developed an array of proprietary technologies, including a series of patents granted in Europe and USA, such as the 4-wheel boarding bridge of the largest airbus A380.


Passenger Boarding Bridge： CIMC Airport’s Passenger Boarding Bridge business has advanced global comprehensive competitiveness in the industry, leading R&D and design capabilities, and over 300 patented technologies, including many invention patents received from Europe and America, such as the patent of 4-wheel boarding bridge of the largest airbus A380. CIMC Airport currently has provided nearly 7,000 passenger boarding bridges to more than 300 airports in nearly 70 countries around the globe.

Fire Truck and Rescue Equipment：Albert Ziegler GmbH of CIMC Airport Facility is the leader in German, developed from fire equipment maker specialized in the production of quality fire hoses into a world-leading fire and rescue truck manufacturer in the past over 120 years. Under the support of CIMC, Zieglers fire rescue segment has achieved smooth progress in R&D, design, international market marketing and sales. As a CIMC member, Ziegler has continuously expanded its business scope around the globe and improved its leadership in international fire and rescue industry. The combination of the global production network and the integrated after-sales service organization ensures professionals from all over the world can continuously rely on vehicles and products of Ziegler.

Automatic Logistics System：We offered reasonable and comprehensive system planning design solutions and completed sets of professional equipment to many domestic and international airlines and airports. Its air cargo handling system has secured a world-leading market share and occupied more than 65% of shares in the domestic market. In recent years, we have rapidly expanded the businesses to the secret information destruction, core exploration, equipment manufacture, steel, chemical engineering, electricity, automobile, medicine, food and other industries.

As a global integrator committed to offering comprehensive logistics automation solutions, Pteris Global has become one of the world’s largest luggage handing system integrators with its air logistics business covering over 40 countries in 6 continents. Meanwhile, it has taken a great leap forward in businesses outside the air logistics field and completed more than 20 major sorting center projects of various kinds, winning high recognition of domestic and international E-business courier industry magnates. 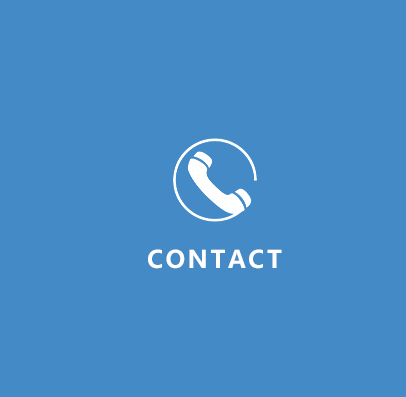