Recently, the Marriott Hotel at Reykjavik Airport in Iceland was officially completed and will soon be officially opened. This hotel is the first hotel of Marriott Courtyard brand in Northern Europe and the first steel structure modular hotel project in Iceland constructed by CIMC-MBS Construction Investment Co., Ltd. (hereinafter referred to as "CIMC-MBS"), and all the modules were transported by CIMC Intermodal Development Co., Ltd. The official opening of the hotel marks CIMC-MBS's official entry into the Nordic market.

The hotel project, located at Reykjavik Airport in Iceland, is an L-shaped four-storey building， where guests can observe the take-off and landing of planes outside though their windows. The ground floor contains the traditional steel structure hotel lobby, restaurant, parking lot and other public areas, with 26 modules on each floor from the second to fourth floors, using a total of 78 modules. The whole hotel has 150 guest rooms and 6 functional rooms, including standard rooms and rooms for the disabled.

Iceland is in the middle of the North Atlantic, close to the Arctic Circle on the back. It is near the low pressure center and has changeable weather due to its high-altitude location. Extreme weather has brought great challenges to site construction and building quality and safety. Only 5-6 months a year are suitable for outdoor operations. In addition, due to the regional and climate differences in Iceland, the hotel has higher requirements for steel, fire prevention, sound insulation, lighting and other materials. The quality of the entire hotel project must meet both local standards and the quality standards of Marriott Hotel Group, which has higher and stricter requirements.

After comprehensive evaluation, the customer finally chose CIMC-MBS with stronger comprehensive strength. In June 2019, the modules were shipped one after another from CIMC-MBS plant, and the last container was hoisted on August 14. In April 2020, the hotel was officially completed and will soon open.

After the delivery of the project, the Economic and Commercial Counsellor's Office of the Chinese Embassy in Iceland expressed appreciation for the smooth delivery of the project. Ingvar Eyfjörð Jónsson, CEO of Adaltorg, the general contractor of the hotel project, said the hotel was well built. During the on-site installation, the management team of the owner Marriott Hotel was pleasantly surprised by the quality of the rooms when visiting the site. 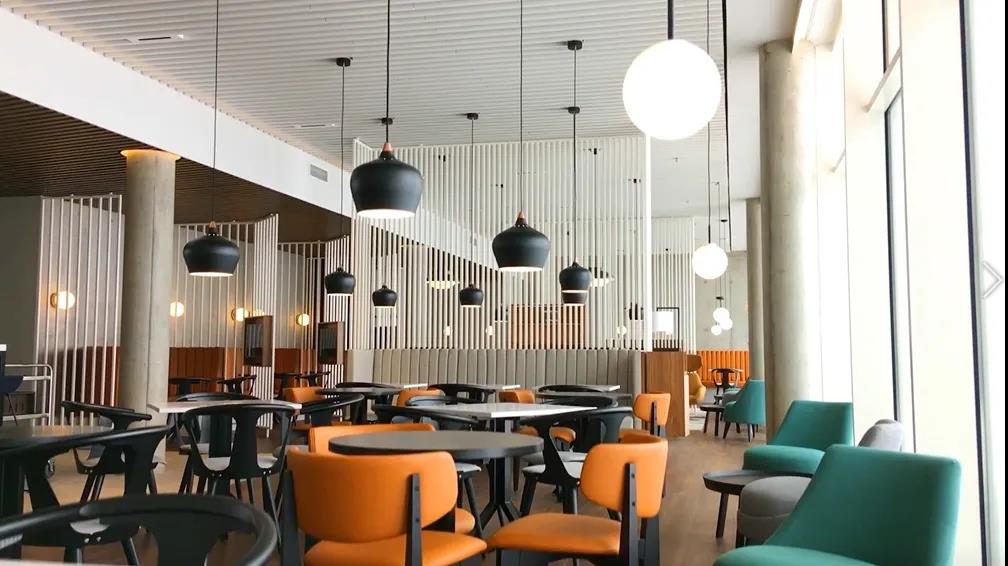 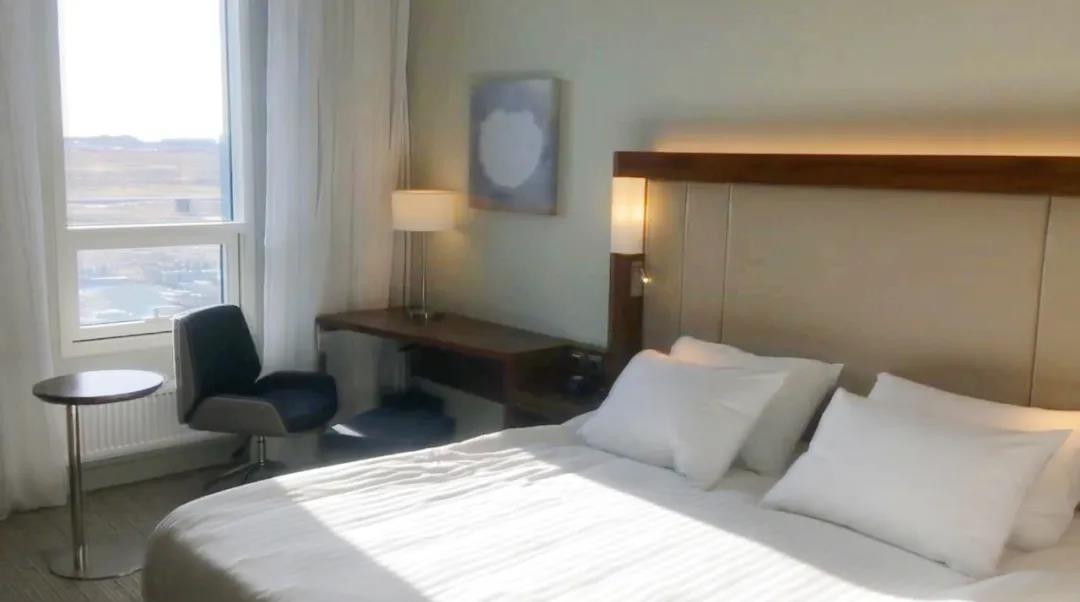 Zhu Weidong, general manager of CIMC-MBS, said that the successful completion of the Marriott Hotel Project in Iceland marked a milestone in CIMC MBS's progress in the Nordic market. Thanks for the positive contributions of all parties involved in the whole hotel project. It is you that let the whole project can be smoothly promoted and successfully realized. "Tourism and leisure vacation are Iceland's key industries, so there is a strong demand for potential hotels. In the future, CIMC-MBS will use higher quality products and professional services to actively inject new impetus into the tourism development of Iceland and even the entire Northern Europe, and it will also add luster to the deepening economic and trade cooperation between China and Iceland."