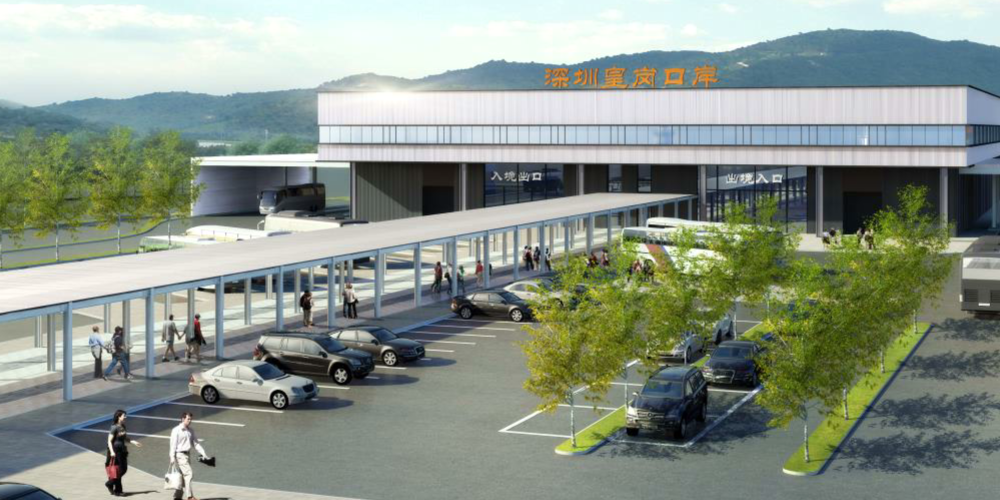 Recently, the complex led by Shenzhen CIMC Smart Science & Technology CO., Ltd. (CIMC SSC) won the bid for the EPC (engineering, procurement and construction) of the customs clearance service informatization project of the temporary inspection site for tourists at Shenzhen Huanggang Port. It is one of key projects in the program that is initiated by the State to build the Guangdong-Hong Kong-Macau Greater Bay Area (Greater Bay Area) and to support Shenzhen’s construction of a pilot socialist zone with Chinese characteristics. As the leading organization of the winning complex, CIMC SSC will provide core informatization system for the project.

According to Zhou, CIMC SSC has successfully completed the informatization projects for a number of large projects, such as the reconstruction of old joint inspection buildings of Huanggang Port, Shenzhen Bay Port, Shatoujiao Port, Wenjindu Port, Yantian Bonded Area, Qianhai Bonded Area, and Hong Kong–Zhuhai–Macau Bridge (HZM Bridge), and its performance has won the recognition and praise of competent government authorities. Taking the HZM Bridge as an example, CIMC SSC has handled the business of one-stop exit-entry intelligent traffic surveillance systems at the mainland section of the HZM Bridge, including 114 passengers and cargo vehicles intelligent traffic surveillance passages that rank first in China in terms of the quantity of a single product of the same type. It also included the 50+ intelligent Internet of Things devices. Since the HZM Bridge opened to the public on October 24, 2018, the 114 intelligent traffic surveillance passages have worked pretty well, reducing the time spent on customs clearance by 8 seconds. Thanks to the comprehensive strength in digitalized and informatized customs clearance field, CIMC SSC and its business partner won the bid for the EPC of the customs clearance service informatization project. “This will further consolidate our leading position on the market of customs clearance informatization equipment for customs, frontier inspections, etc.”, said Zhou.